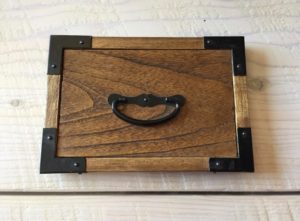 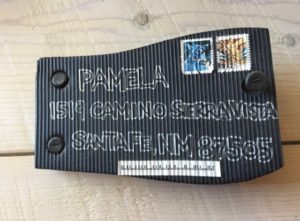 Location?            Boulder, Colorado—House- and dog-sitting in the horse-country foothills below the Rockies

The year 2015 is fast approaching. Inspired by articles in this writers’  guidebook that I’m reading, I’m treating myself to a fresh start in social media—a new website with a new blog—thanks to my friend Virginia Farrington of http://simplewebsiteservice.com…. Read More

> Send me an email